Apart from our two German plants we have a subsidiary in Rumania. In Sulzbach-Rosenberg (FRG) there are two separate plants for tool making and parts production. In Cluj (RO) we opened another plant for parts production. 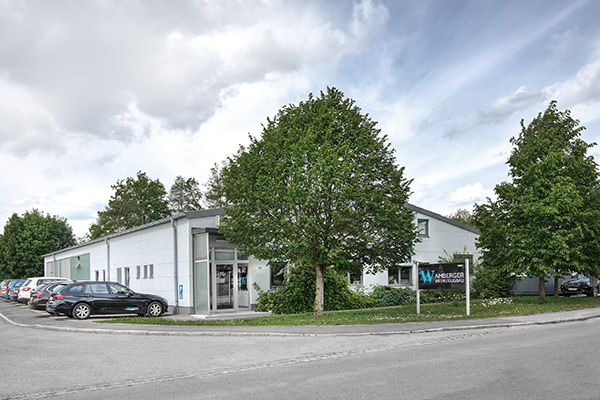 Plant I: Tool Making in Sulzbach-Rosenberg 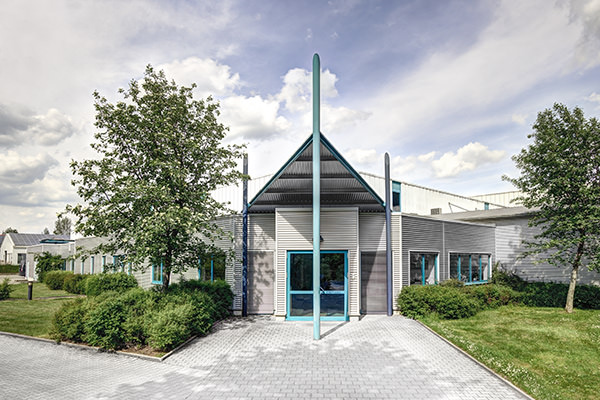 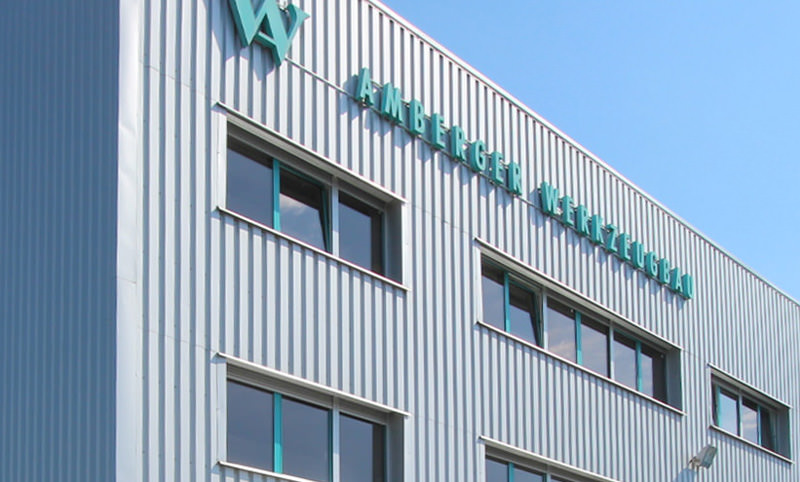 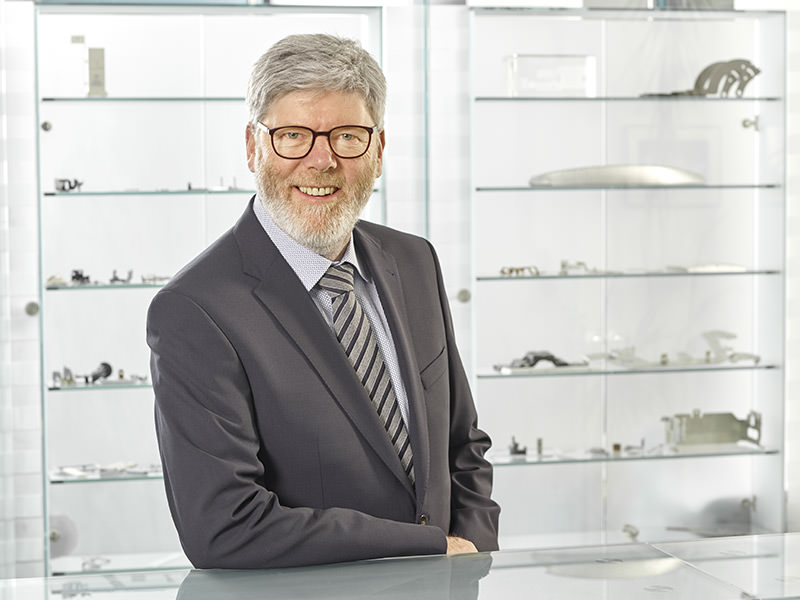 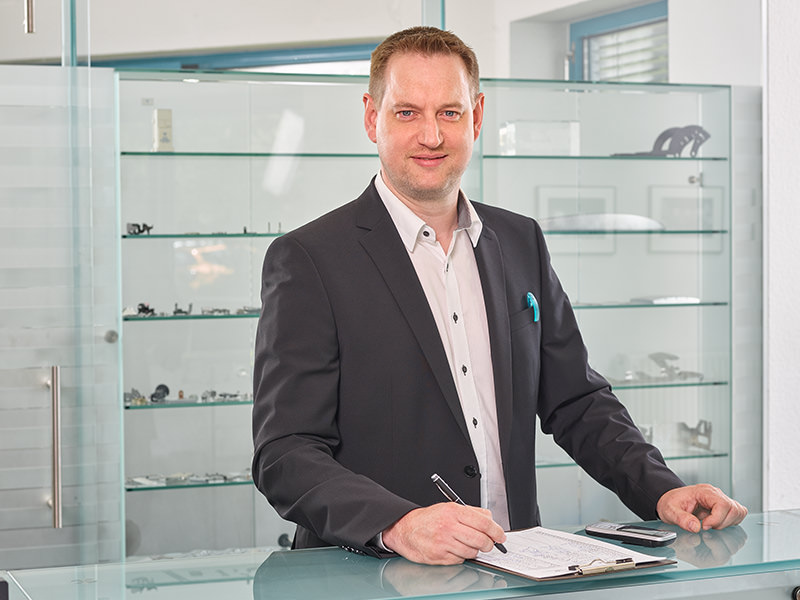 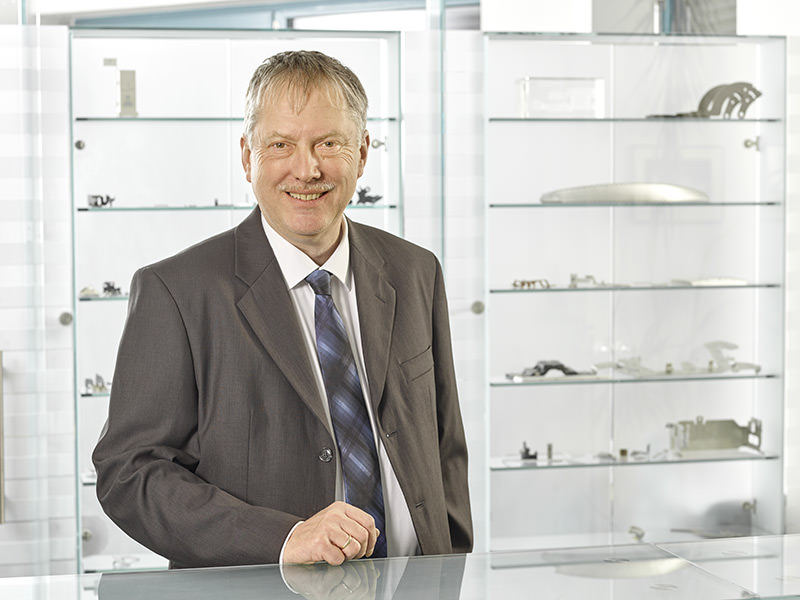 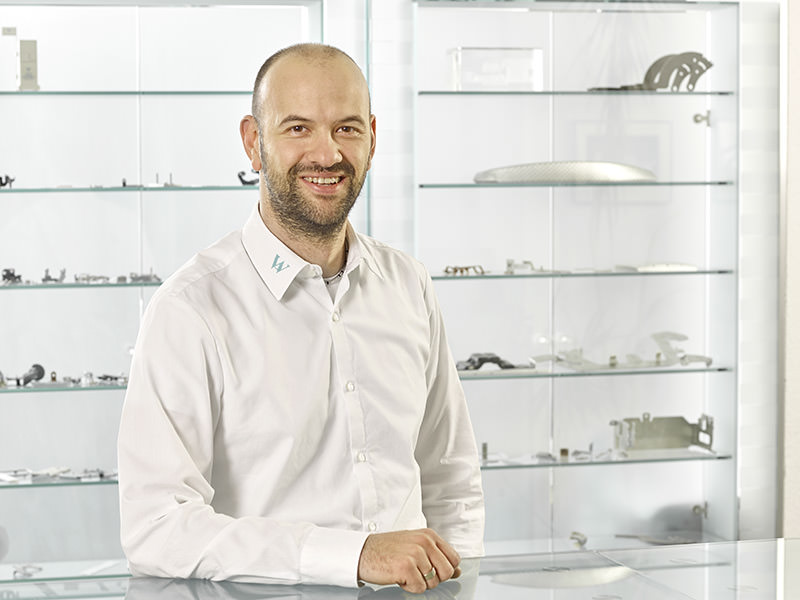 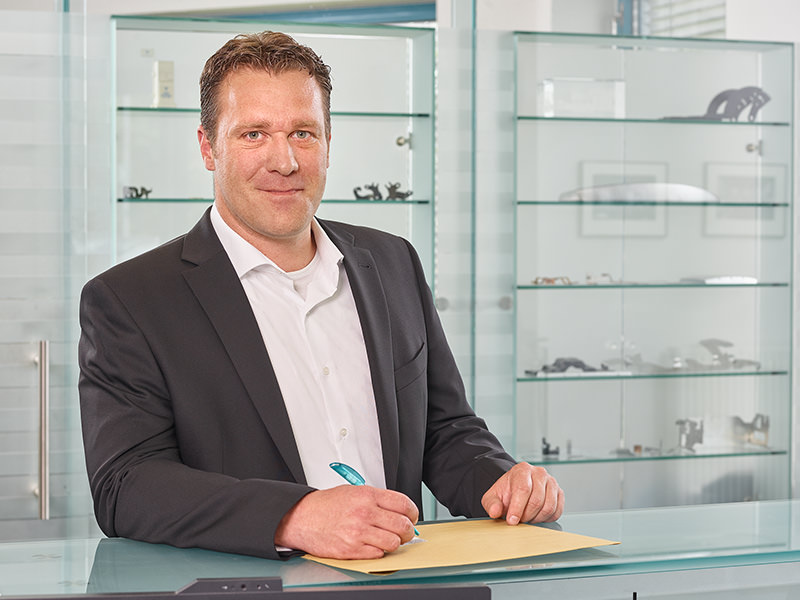 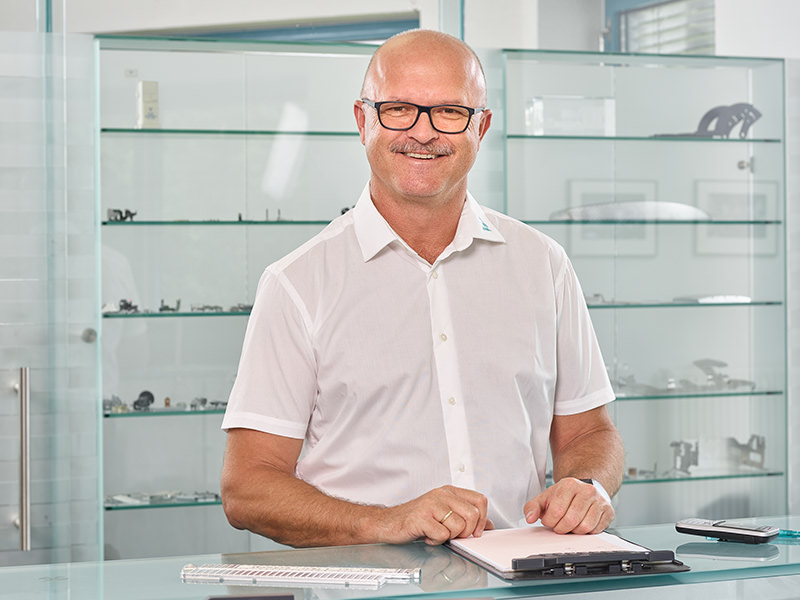 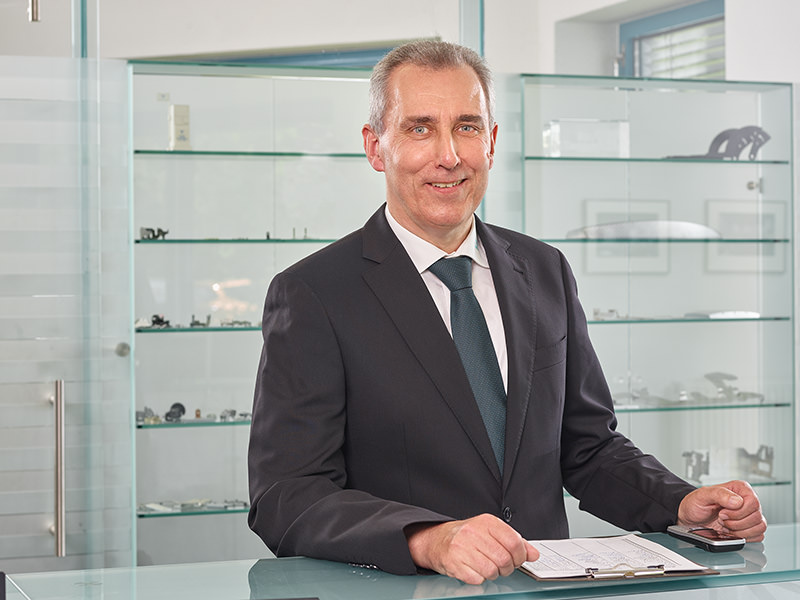 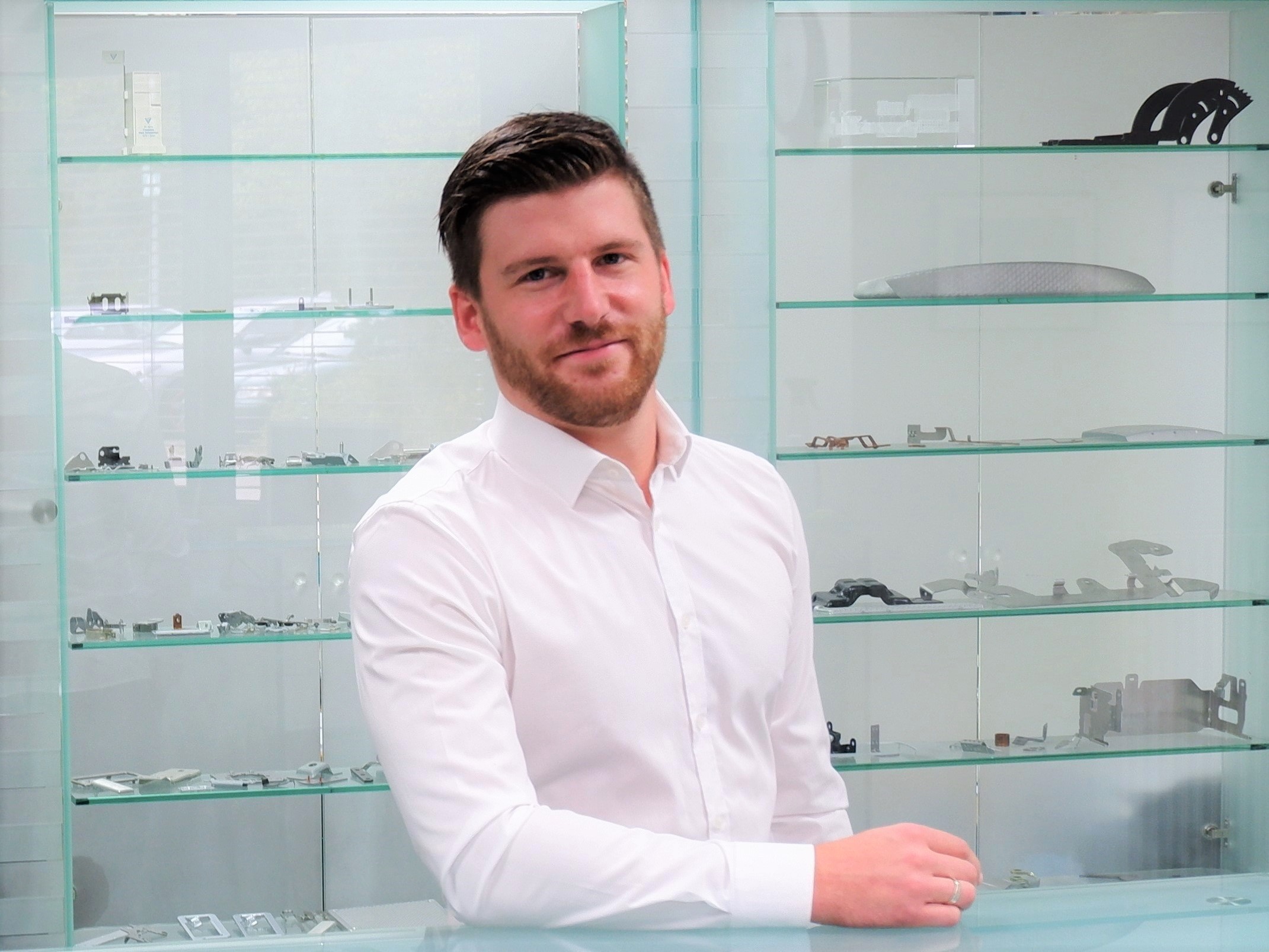 After initially focusing on the design and manufacture of tools, the process chain was later extended by in-house try-out of tools and series production when establishing the Stamping Technology department in 1989.

Today more than 120 members of staff manufacture tools and stamped parts for medical, electrical and household appliances and for the automotive industry on an area of more than 8,000 square meters in two plants in Sulzbach-Rosenberg.

We strictly adhere to the legal regulations. We permanently work on improving the environmental performance. We continually apply an energy- and resource-efficient policy. We regard our environmental policy as part of our obligation towards future generations.

Our code of conduct for business activities